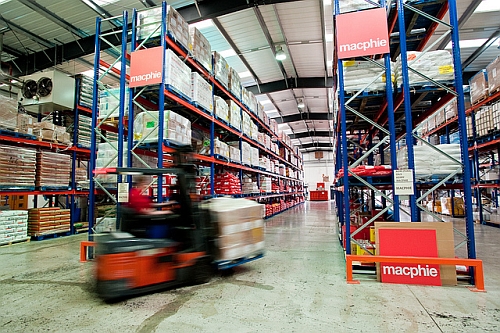 Consolidated cargoes are goods from different consignors supposed to be shipped by the same transport unit to the address of different consignees. This type of shipment enables to ship small consignments at minimum costs.

How is the transportation of consolidated cargoes performed? The cargo is picked up at the consignor’s and delivered to the special warehouse. Such consolidation warehouses are situated at all the major ports and big transport hubs throughout the world. The goods arriving there are further distributed according to their destinations, the documents are prepared and consignments are formed. The goods are packed and marked if necessary. Lots get loaded into the container and shipped by sea to the port of destination. Once there, the goods go through the Customs, the container is unloaded whether at the port itself or at one of the rearward terminals and the consignments are finally delivered to the intended consignees.

Each consignment transported as a part of consolidated cargo has its own consignee. This means that the container has several consignees, only a part of the cargo in this container belonging to each of them. Usually there is a separate set of Bills of Lading provided for every part of the cargo. It makes the customs clearance at the port of destination a complicated and lengthy procedure.

The task of a freight forwarding company is to ease its Client’s way by drawing out all the necessary documents and following all the required procedures in registering consolidated cargoes at the port on behalf of the consignee and arranging the goods’ further transportation to the final point of delivery once the formalities have been settled.

“Credo Trans” company can offer its clients international shipment of consolidated cargoes on competitive rates. Moreover, we can arrange the transportation of your consolidated containers by trucks. Contact us!